A Smile In Hell 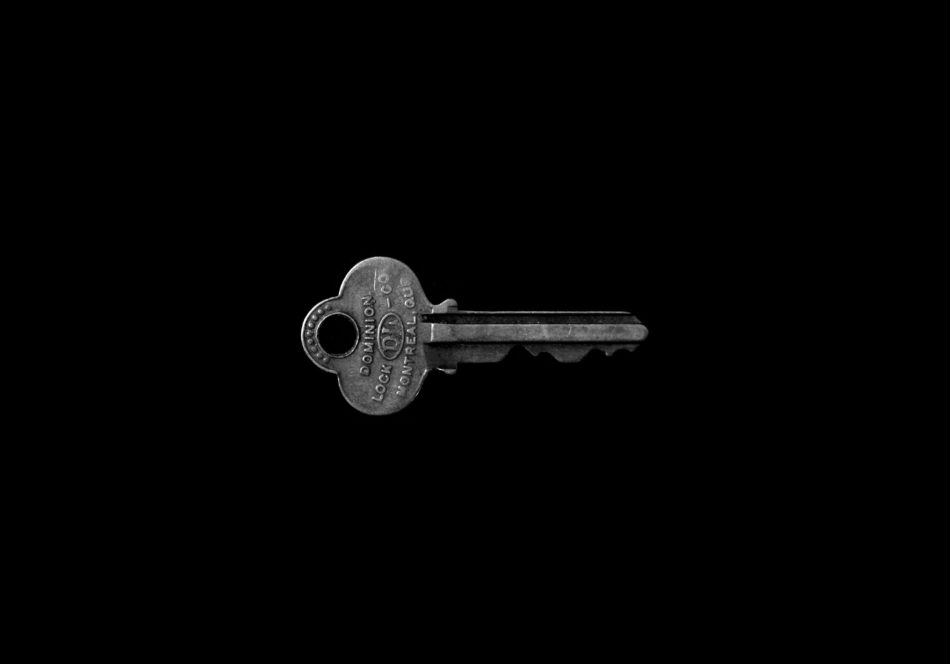 I grew up reading Dante’s Inferno. My mom was a high school English teacher and tutored students at our home, so I had the benefit of being surrounded by books and enriched by reading and discussing many of the great classics and works of literature. My mom even made hot sauces named after the realms of hell in Dante’s Inferno to indicate how hot they were.

I also grew up reading the Bible. Cover to cover. This may have started when my mom grounded me from church because I wouldn’t stop saying how boring it was, but I can’t remember. What I do remember was juxtaposing and trying to reconcile the inscription over the gates of hell in the Inferno, “Abandon all hope, ye who enter”, with what I was reading in the Bible, namely “The Kingdom of Heaven is within.”

To me, more and more, this line of questioning began to move out of the realm, out of philosophical inquiry and into the realm of psychological exploration and emotional cartography. These were things that were clearly not just to deal with when you die or think about in a possible afterlife. To me, understanding this inscription and what I was reading in the Bible this seemed much more urgent and more important that would likely be something that would guide me for years to come.

I would know a taste of my own hell when I started experiencing some depressive signs in my college years. As I continued to explore the meaning of religious, psychological and philosophical writings, I also drank alone, took percocet (prescription for back pain I’ve had since 6th grade) and starting knocking on the doors of my own hells. Fortunately, at the same time, I had an opportunity to work with a suicide and crisis hotline and as a peer mentor and leader on campus. I was a resident assistant in the dorms and was being called further into a leadership role because it was easy for people to talk to me, to open up to me about their problems, and there was a growing need for that in our community. This allowed me to further see that my problems were universal and that there were concrete and practical ways to navigate our experiences and our unfolding.

What I came to realize as I walked through my own “dark night of the soul” (which lasted for years and had quite a long shadow) and in working with others was that the mental, physical, emotional and spiritual state of suicidality is one that is experienced overly personalized, permanent and all-pervasive. It is an extremely hopeless state and it seems that it is eternal. It will seem that the gates of hell have closed and that we are on the wrong and unfortunate side of it, with no way out.

As I continue to stumble my way toward truth, which is still my continuous, circuitous route, I learned more about psychological states of mind and how to relate to them. Through the study of Buddhism and contemplative psychotherapy I was introduced to something called “realm psychology.” This lens through which to view the psychology and, hence, the emotional, physical and spiritual aspects of our self, outlined the feelings we all know in this sometimes tough, sometimes awe-inspired existence. In realm psychology you are introduced to a spectrum of states of mind and experiences, or realms. Briefly, the six realms are the God realm, jealous god, hungry ghost, hell, animal, and human realms. Hell is just one of these realms, and is the easiest for us to get stuck in. But it’s just one of several realms. Being Buddhism, some do a deep dive into questions of reincarnation, etc. But as practical more two dimensional tool and interpretation the idea is that all humans experience all of these realms as psychological states of mind. Part of our awakening is to know this spectrum of thought, experience and emotion and try to develop some state of mind (view) and being (practice) that allows us to weather the storm (the rain) and/or to deploy the right (skillful) tools (an umbrella) and cognitive strategies.

This said, I began to more clearly see that both “Kingdom of heaven” and hell are, at times, within. My task became to be a better observer of the two and to start to “cut the keys” that would pop the lock for me to get out of my own hell as well as to grant me access to heavenly experiences. Viktor Frankl did this as well. It’s tough to think of a more accurate example of “hell on earth” than Auschwitz during the Holocaust. One of the things Frankl was able to do was to “project hope”. He was aware of his own suffering and the suffering of others in the concentration camps. He knew there would likely be no rescue. He did not concern himself with being rescued by someone else but was able to summon hope and rescue himself, psychologically, emotionally, and spiritually. He created “space” in his suffering, in hell, to be able to prioritize his observing mind and sense of self to start mapping out the lectures he would give about hope, meaning, about how to not let that flicker of hope be extinguished. He was in hell, but was able to not abandon hope. This hope created a protective space in the midst of suffering. He was in hell, but he was still able to sneak a smile, at times, to his fellow captives. This hope, this space and this smile saved him, and likely others. If you can manage to smile in hell, then there is Hope.

To say there is a choice to be hopeful or hopeless is an oversimplification. There are innumerable factors that make up the mosaic of our mental health, emotional experiences and spiritual path. To me the word “spiritual” simply means, “that which breathes life into you.” For me there is nothing more “spiritual” than the instillation of hope in myself and in others. If we have access to hope, either on the inside or somewhere in a distant future, then there is the possibility of getting moving beyond that which seems insurmountable. Hope is the skeleton key that allows us both to get out of hell and that also can open the doors to heaven. And this key is in your pocket at all times. If you don’t see it, keep digging for it. Please.