Therapeutic process as a religious experience? 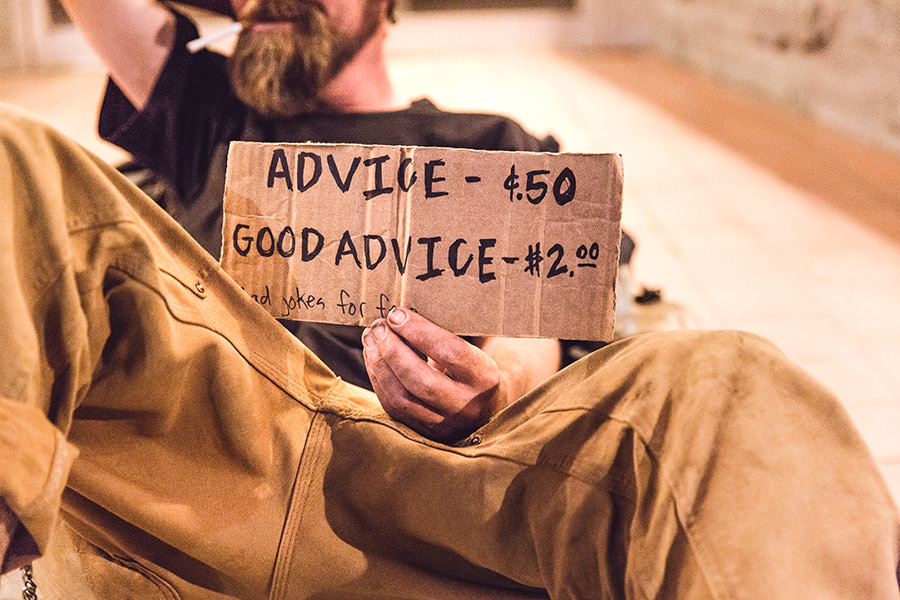 I want to share three things in this blog post. First is my favorite word in any language or tradition. Second is my own conversion experience, so to speak. And third is my hope for clients and clinicians alike.

The word darshan is a Sanskrit term that means auspicious site, or to catch a glimpse of the divine. Very often it is represented by the image of a devotee seeing either a piece of religious iconography, a spiritual teacher or holy person. The experience is one of seeing and being seen. This experience is one that is reported to feel so thoroughly seen and understood that all confusion, negativity, and ego projection falls away instantly like out worn clothes.

When I was in graduate school for Religious Studies and was deep into my Buddhist practice tradition, doing multiple 30 day meditation retreats (dathun) and a half-dozen solitary retreats, I had my own darshan experience. Though, it did not happen at a retreat center, in a religious ceremony or in my meetings with my teacher. My darshan experience took place in therapy.

I had reached out to a therapist because I was reaching the end of my graduate studies and had done a lot of retreat practice and was still suffering. I’d thought that I’d be able to slow or stop it with enough retreat practice. I had watched my mind in my breath for countless hours and days.  I had been on months of retreats, and had sacrificed a lot to make this happen and felt like I was coming away with less than what I had hoped for. Plus, I was in yet another relationship that wasn’t working.

This therapist had long been a meditation practitioner as well as and clinical psychologist. As we started our work together I noticed that she had a different technique then the other therapist I had seen a time or two in the past. She had been an English and linguistics undergraduate major in college, as had I. We both had a fascination with words, semantics and linguistics. This was the first thing I noticed, that she would drill down on how I spoke in the moment and whether or not I completed sentences or ideas before moving on to another thought. Over and over again she brought me back to my words. She brought me back to the moment in many different ways. She made me notice things. Over and over. She didn’t necessarily need to dig into all of the “reasons” I came in to talk to her. But she did invite me to bring more curiosity to everything I thought and did.

I want to steer clear of the storyline of why I went into meet with her in order to make this universally applicable. And, in actuality the reasons I was hoping to address in coming to therapy were not the real reasons I was suffering.  My thoughts did not need to be stopped, and my problems did not need to be solved. I needed to be seen clearly and to be invited to take a closer, gentler, more curious look at myself without such a narrow focus on a desired outcome.

In developing the ability to do this, many of the desired outcomes took care of themselves. As I further cultivated and developed my “off the cushion” ability to return to my experience of the present moment as I engaged in this relationship and received feedback in real time I felt seen, and heard by her and by myself. This was my darshan experience. And I was just seen by her, I was seen by my-Self.  In these sessions I felt seen, cared for and understood in a way that I had never experienced before. Our sessions became a time for me to just show up and unfold in the moment exactly and as perfectly as I was. In this process I truly began to see that there was nothing wrong with me or really anything wrong in my life at all. How I felt, what I needed and how I could move toward that became a much clearer and gentler path. Though I had been meditating for several years, it is in this relationship that I really started to become more curious, kinder to myself, gentler in my ability to tolerate ambiguity and frustration both within myself and in relationships in my life.

Though I had been in working in the treatment and therapeutic industry for several years at this time, I had not had a great experience with therapy. Like reading mystical texts or trying to understand koans, much of my understanding of the potential of therapy had been found only in books. But now I understood the potential for breakthrough, healing and opening that can come from being in a relationship with a grounded and skilled clinician who is also a mindfulness practitioner. I now knew what was possible in a therapeutic relationship.

My hope for our clients is that we may have polished our own mirrors enough that they might catch a glimpse of themselves. I hope that everyone can have these types of experiences and relationships in their lives. Our ability to open like this to others in a therapeutic way is predicated by our ability to make contact in this way with ourselves. It is predicated on “being seen” by ourselves – and this often takes another, someone outside of ourselves (someone who is often more accurate and more gentle).

My hope is that, to quote T.S. Eliot, “We shall not cease from exploration, and the end of all or our exploring will be to arrive where we started and know the place for the first time.”